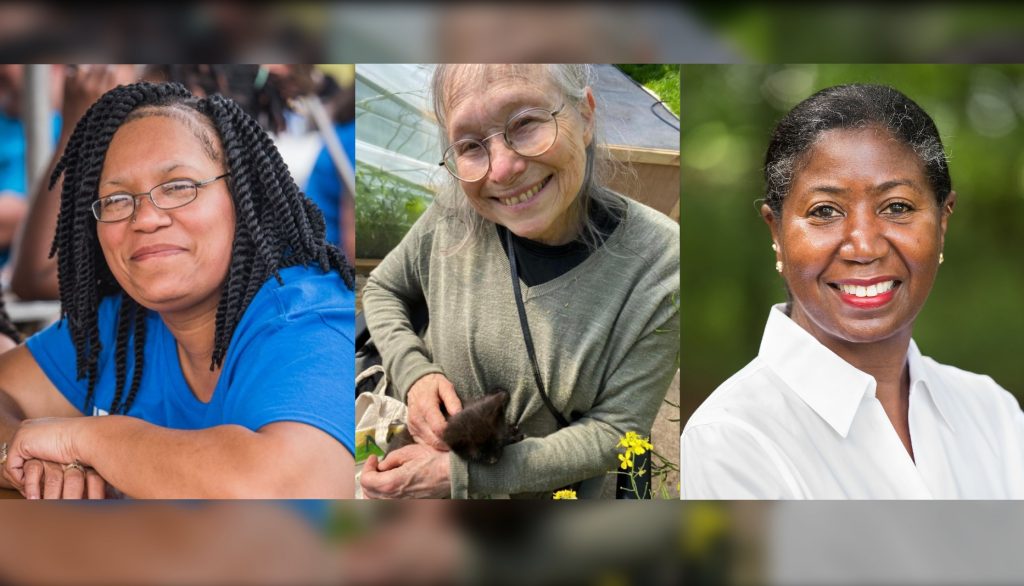 We’re kicking off our fall webinar series with “Women on Death Row,” moderated by Diann Rust-Tierney, Executive Director of the National Coalition To Abolish the Death Penalty, in conversation with two women who wrongfully spent time on death row:

Sabrina Butler-Smith was the first woman exonerated from death row in the US. She was wrong-fully convicted in Mississippi in March 1990 of the death of her nine-month-old son, Walter, the year before and sentenced to death. She spent two years as the only woman on death row be-fore being granted a second trial. During that trial, for the first time, a jury heard testimony from neighbors who said Sabrina had attempted to perform cardiopulmonary resuscitation on the baby, as did one of the neighbors, attempts that a medical expert testified could have caused the injuries that led to her being charged with murder.
Sabrina was exonerated of all wrongdoing and released in December 1995. She subsequently won compensation from the state for wrongful conviction. She served six-and-a-half years for a crime she didn’t commit.

Sunny Jacobs was tried, convicted, and sentenced to death in Florida for a murder she didn’t commit in 1976. She was 27 years old. She was separated from her two children, her 9-year-old son, and 10-month-old daughter, and sent to solitary confinement on death row. She and her husband, Jesse Tafero, also sentenced to death, had been convicted of the murder of two police officers, based on the testimony of the actual killer, who had made a plea bargain for three life sentences in exchange for his testimony against them.

Sunny spent five years in solitary confinement before her sentence was commuted to life. She then spent another 12 years in prison, during which time she lost her parents, her children went into foster care, and her husband, Jesse, was executed.

Sunny was imprisoned for 17 years before her release in 1992.

Diann Rust-Tierney is a national legal and legislative policy advocate with more than 35 years of experience devel-oping, coordinating, and implementing policy and culture change to advance civil and human rights. Prior to joining Caring Across Generations, she led efforts to develop a coordinated state and federal strategy to reduce support for and end capital punishment in the US. Prior to joining the National Coalition to Abolish the Death Penalty, Ms. Rust-Tierney served as Chief Legislative Counsel and Associate Director of the American Civil Liberties Union Washington Office. She holds a JD from the University of Maryland School of Law and a BA from the College of Wooster. She is the Robert F. Drinan, S.J. Visiting Professor for Human Rights at Georgetown University Law Center for the academic year 2021 to 2022.

Thank You to Our Co-Sponsors!