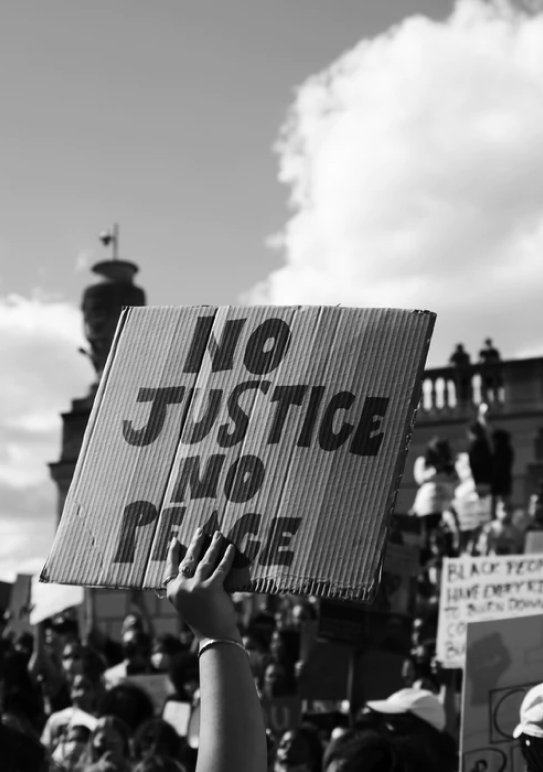 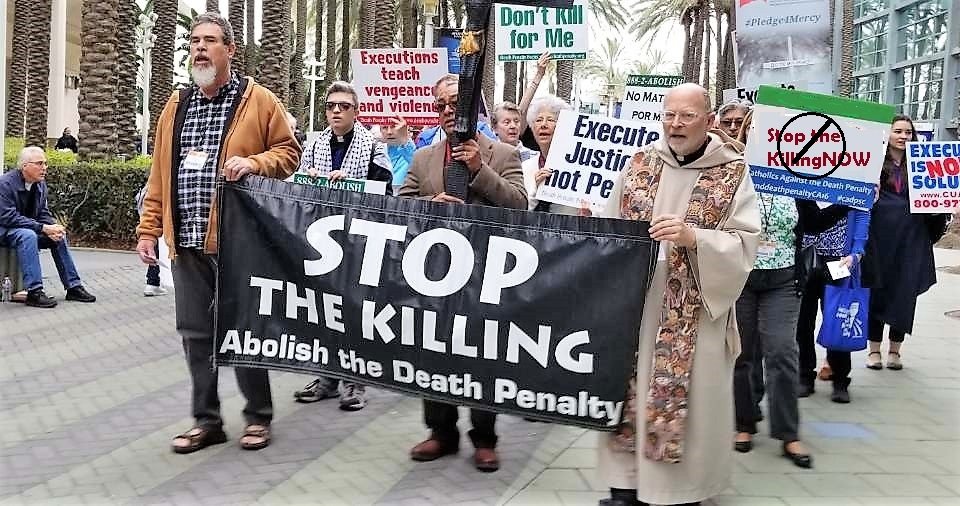 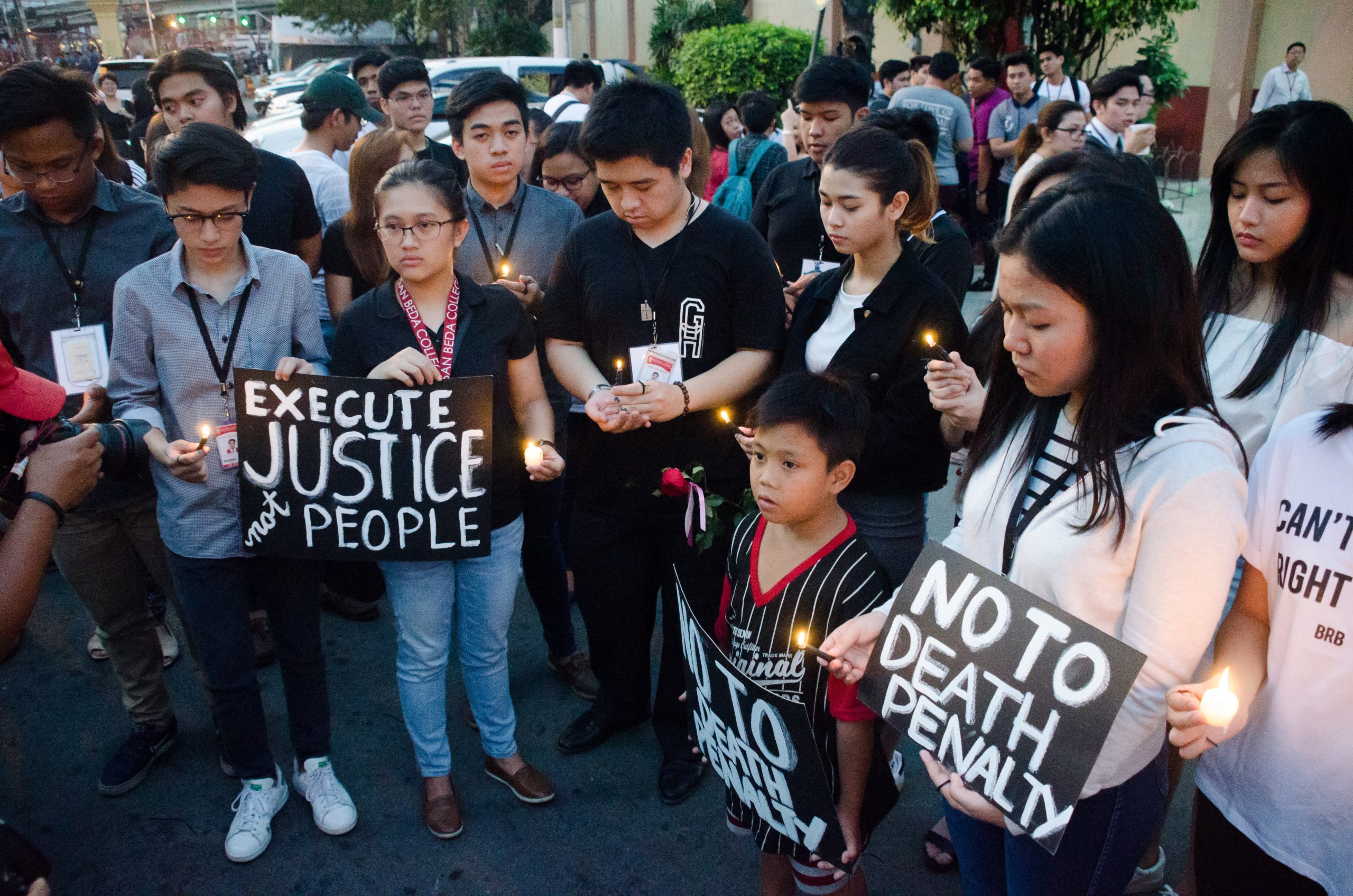 Death Penalty Focus is committed to the abolition of the death penalty through public education, grassroots and political organizing, media outreach, and domestic and international coalition building.

Death Penalty Focus was founded in 1988 when a group of committed abolitionists joined forces to create an organization that would raise awareness of just how unfair, racist, and barbaric the death penalty is.

That first meeting, held in a Los Angeles living room, brought together men and women from a variety of backgrounds, professions, religions, and political parties with a single shared goal: to eliminate capital punishment, focusing on California, but assisting activists in other death penalty states when needed.

During these 33 years there have been successes and losses, frustrations and achievements, but the men and women who founded DPF, many of whom remain as involved as they were from its founding, have seen their movement grow beyond their expectations. Thanks to its thousands of supporters around the country, and its firm belief that the more our citizens learn about our broken death penalty system the closer we will get to it abolishing it, DPF continues its mission to educate, advocate, and organize.

Catch the latest death penalty news here on our blog.

Arizona pauses its executions; orders a review of procedures and protocols

Stating that Arizona’s recent history of executions by lethal injection “has caused many, including courts, to express concerns regarding whether...
Read More
View All

The California Committee on Revision of the Penal Code’s recommendation to eliminate the death penalty is so significant that, “ When the story is told about how the death penalty was abolished in California, the work of a little-known legislative committee will deserve an entire chapter,” DPF board member Stephen Rohde declares.

After Trump's rush of executions, President Biden and a Democratic Congress want to abolish the federal death penalty

Two prominent voices, one a former Democratic US senator, the other a former Republican-appointed US attorney, call on President Biden to commute all federal death sentences, writing that “the death penalty . . . is no longer the polarizing issue it once was.”

“Lethal Injection Lies”: A DPF Webinar on the Myth of the Humane, Painless Execution

We are not just names and numbers

I’m grateful to Death Penalty Focus and other organizations, religious and secular, that are faithfully keeping my hope alive. The arc of justice bends slowly — and can sometimes be deflected — but continues to bend toward justice… and mercy.

What we love about DPF is that it uses the lens of this deep wrong to probe and attack many different types of inequities and problems with our criminal justice system. It doesn’t replace other efforts but provides a powerful orthogonal perspective that maybe someday in not that distant future will be happily irrelevant.

To me, supporting the abolition of the death penalty gives me the chance to let those men and women on death row know that I still see them.  I see them not as the worst thing they have ever done but as someone who still has a heart just like mine.