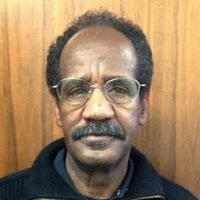 Aaron Owens was convicted and sentenced to life in prison for two drug-related murders in Oakland in 1972 that he didn’t commit. 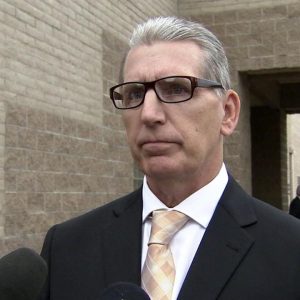 Bill Richards came home from work in San Bernardino County in August 1993 and discovered the body of his wife, Pamela, who had been murdered. One month later, Bill was arrested and charged with the crime. After three mistrials, two because of hung juries, one because of problematic jury selection, Bill was found guilty in his fourth trial in 1997, and sentenced to 25 years to life in prison. 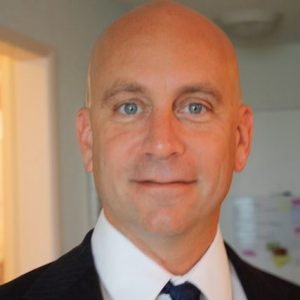 Bruce was sentenced to 16 years to life in prison and served 26 and a half years for a crime he did not commit. 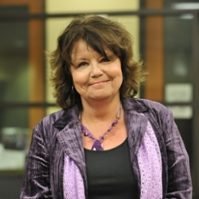 In 1986 Gloria Killian was convicted and sentenced to 32 years to life in prison for murder and conspiracy she had no part in. The 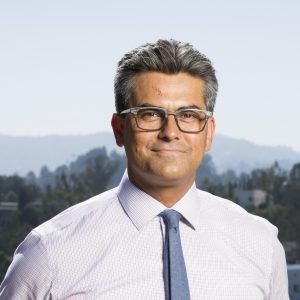 Francisco “Franky” Carrillo, Jr., was sentenced to life in prison in 1992 for a fatal drive-by shooting in Los Angeles. 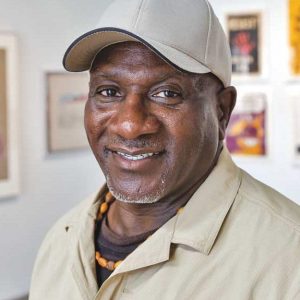 Gary Tyler was sentenced to death and spent 41 years in prison for a crime he did not commit. 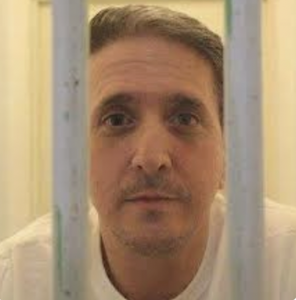 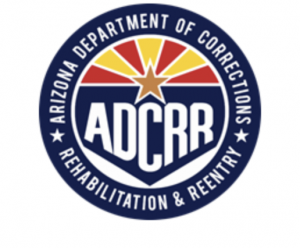 Arizona pauses its executions; orders a review of procedures and protocols

Stating that Arizona’s recent history of executions by lethal injection “has caused many, including courts, to express concerns regarding whether executions are being carried out

2022 was the “year of the botched execution,” according to the Death Penalty Information Center. And now, a 166-page report from a law firm commissioned 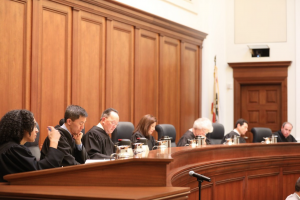 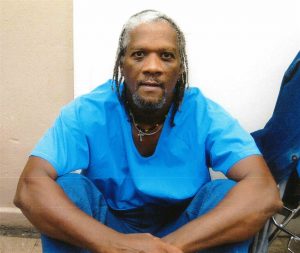 California Gov. Gavin Newsom issued an Executive Order in May 2021, calling for an investigation into Kevin Cooper’s 1985 death penalty conviction for a quadruple 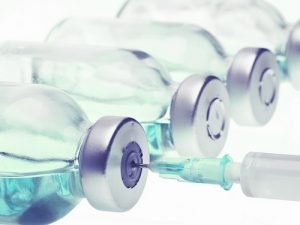 In Oklahoma, Scott Eizember was killed last week. Eizember was sentenced to death in 2003 for the murders of A.J and Patsy Cantrell. His execution 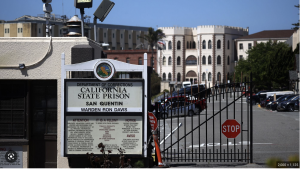 California will dismantle death row; prison transfers will be “permanent and involuntary” 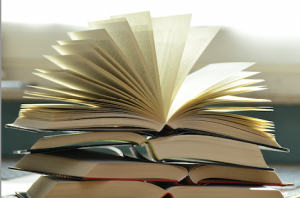 “The death penalty is beyond redemption. It is unfair and unfixable, and it turns states into killers in the name of vengeance against killers,” the

“2022 can be called ‘the year of the botched execution,’” the Death Penalty Information Center stated in its annual report on capital punishment in the